Whatever Happened to Minecraft Story Mode? 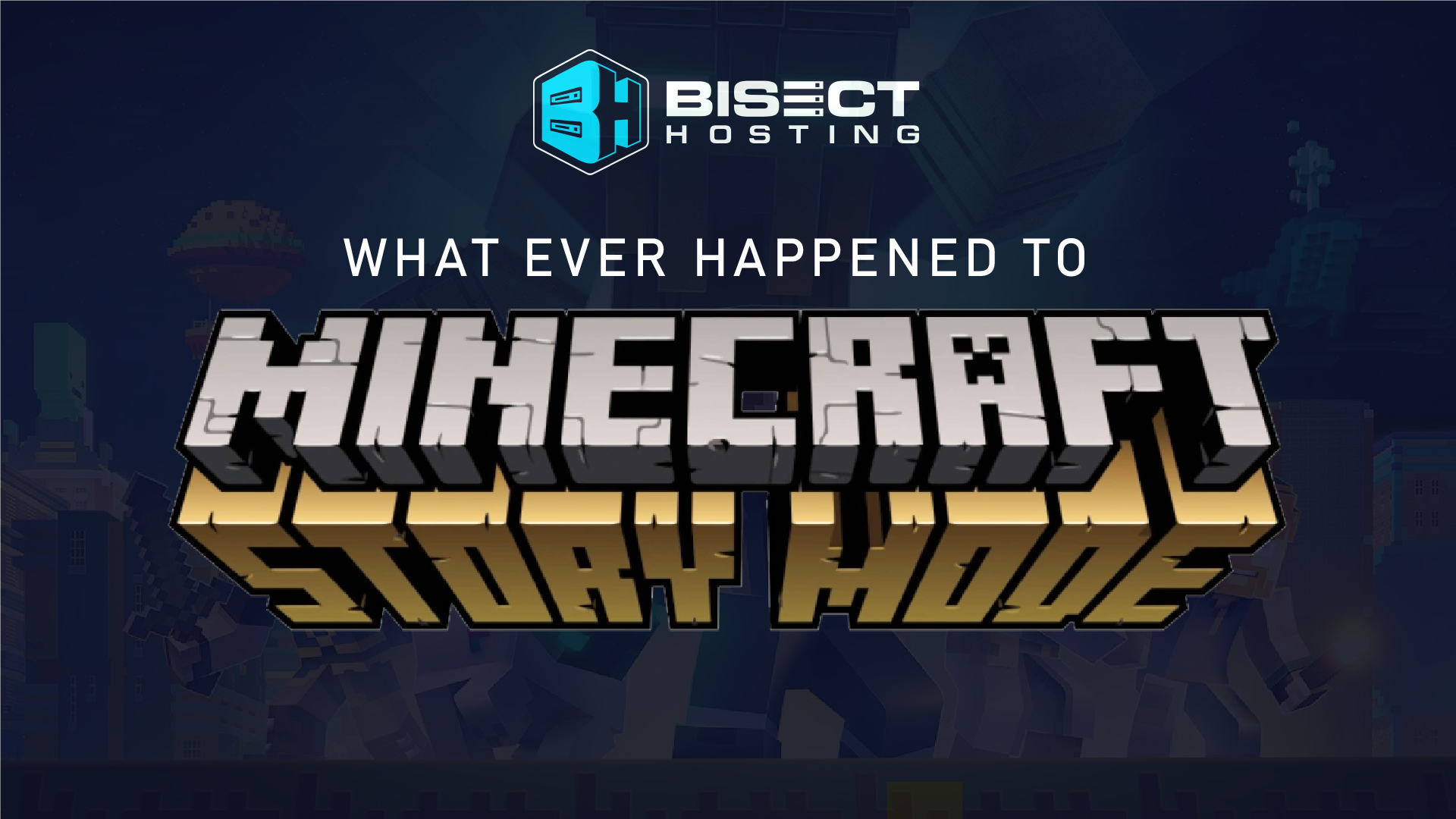 There is a charm in the unknown. Something which sandbox games like Minecraft cultivate over years. That changing with the announcement of Minecraft Story Mode came with some controversy, but by working to preserve the mystery, a successful story was born. But one that would come to a close for reasons sadder than most. Today we will be looking back on the story of Minecraft Story Mode, its hidden beginnings, and unforeseen end.

This story of a story begins with the release of a third story. A game called Info Quest II which would mark the public beginnings of Minecraft Story Mode. In fact, it was through this web game that Minecraft Story Mode was announced! Completing Info Quest II linked to a document where one could read about the upcoming collaboration between Telltale games and Mojang.

Responses were mixed, and the official announcement trailer later released at Minecon 2015 was met with nearly 25% dislikes, but Telltale as a company was at its peak. Successful release after release including game of the year nominated “The Wolf Among Us” gave fans hope. If anyone could give Minecraft a good story, it was Telltale.

True to these expectations, rules were set out from the beginning. The project would not try to explain Minecraft’s lore more than the game already had, nor would it use Steve, Minecraft’s main character. This would be a self-contained story with characters created just for it. Like an adventure within a Minecraft server no different than your own. Something true to the spirit of the game.

In addition, it would be a family-friendly story with stated inspirations being The Goonies and Ghostbusters. Their goal was to have Minecraft Story Mode appeal to new and old players a-like while bringing in new audiences. Something it would go on to do with moderate success.

Minecraft Story mode’s first season of episodes were met with average reviews. It was not ground-breaking nor bad, and despite the mixed responses, players generally enjoyed it. Season two would begin its release in 2017, and come 2018, season one would be readapted for the streaming platform Netflix as an interactive story.

Despite their success, the Netflix adaptation would mark Minecraft Story Mode’s final release. That same year Telltale Games announced their closure due to financial troubles, but rumors of overworking staff and other unsavory leaks left much more to be questioned. For Minecraft Story Mode, this meant all production would cease following the completion of contractual obligations. In this case, the last few episodes for Netflix which came out shortly after, leaving the story otherwise unfinished.

After announcing their closure, Telltale Games began delisting their games on all digital storefronts. In places they could not delist their games, such as on Xbox, prices were drastically increased to discourage anyone from buying. Those with prior ownership of Minecraft Story Mode had until June 2019 to download the game before even downloads would no longer be available. Licensing issues being the unconfirmed reason for all of it.

Today it is not so easy to play Minecraft Story Mode legally. The first five episodes of season one can be watched on Netflix, but season one’s DLC episodes and season two never saw their release on the platform. Many fans have turned to pirating the game, but for those looking to support the project legally, physical copies are still said to work assuming you can find one.

Perhaps with Telltale’s recent return we will see more of Minecraft Story mode, but until then, Minecraft’s story, and ours, has reached its end.