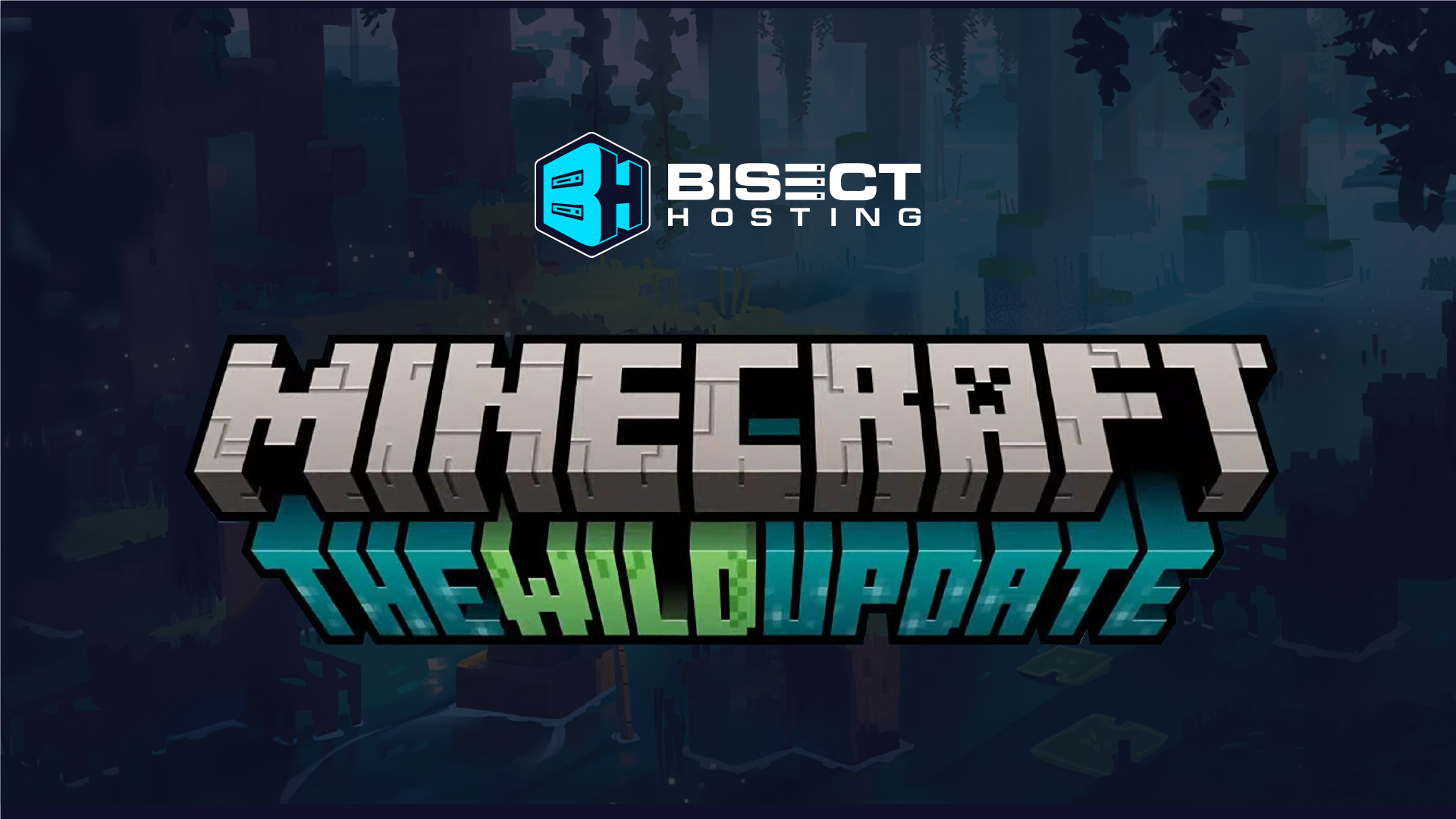 Minecraft 1.19, The Wild Update, will be the biggest moment for Minecraft this year, and we’re already less than a week out from its release date!

As we prepare for the launch of Minecraft 1.19, let’s go over everything it brings to the game come launch day.

The release will likely be simultaneous for all platforms and editions of the game, though Mojang has yet to reveal a release time just yet.

All Minecraft 1.19 Content: What’s New in The Wild Update?

The Wild Update introduces several new mobs, including a mighty foe and some unique wildlife.

The Wild update introduces several new items to Minecraft with a variety of purposes.

The Wild update is full of new blocks, including some that work as sensors for spawning enemies, and others that will help spawn new wildlife in biomes.

With Minecraft 1.19 just around the corner, likely the biggest patch we'll get this year, it's the perfect time to get back into the game.

To try out The Wild Update with your friends in the most reliable way, our Minecraft 1.19 servers might be the right choice for you!