What is Project Zomboid? 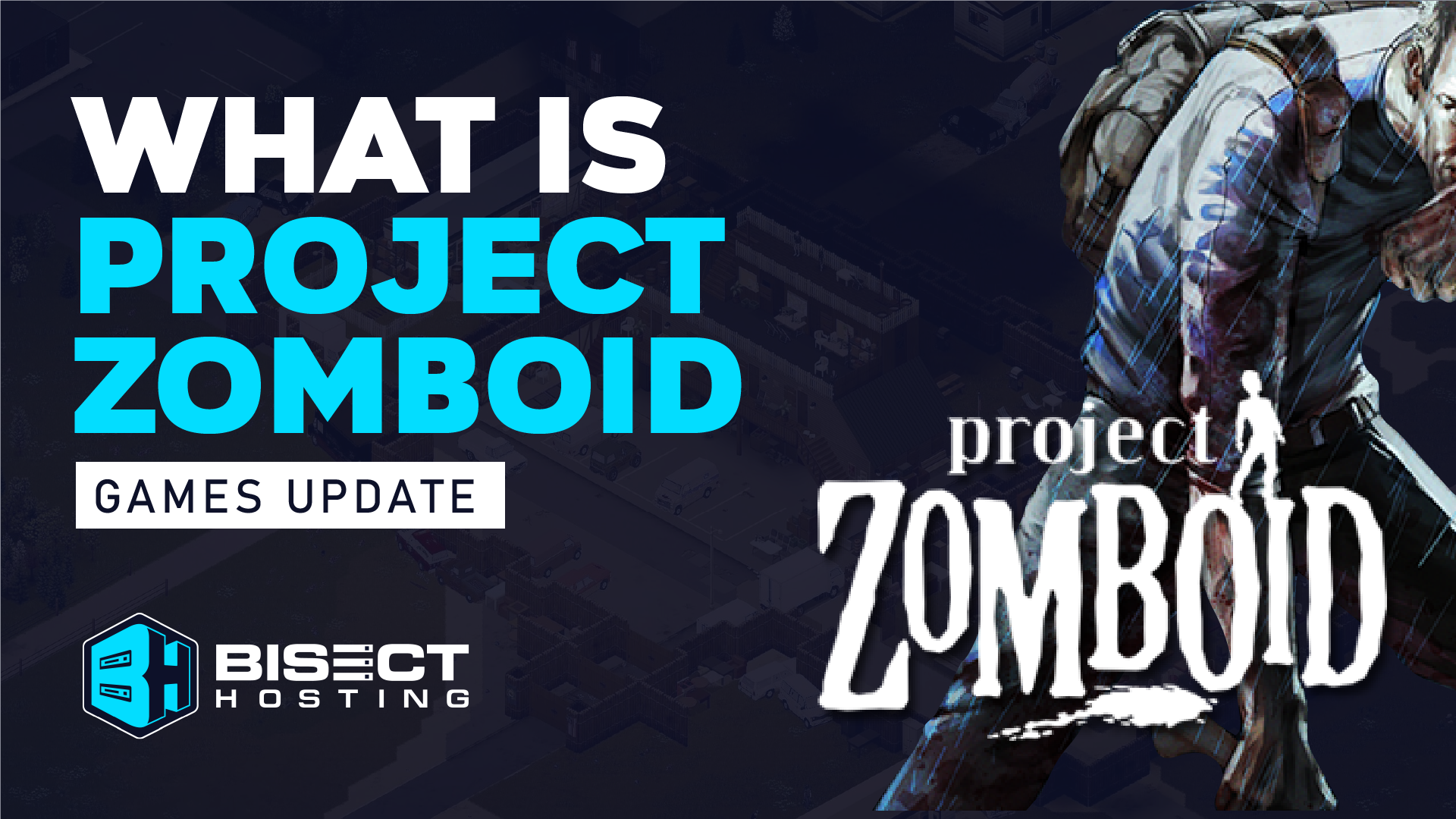 It is no secret that zombie games are immensely popular, but how has one from 2013 seemingly blown up overnight? Today we will be going over Project Zomboid by The Indie Stone. What makes it different, why it suddenly appeared on so many streams, and most importantly, why it’s well worth the $20 cost to give it a try.

Project Zomboid is a survival RPG that tells the story of how your character dies. Alone in the zombie apocalypse or with friends, fight to survive for as long as you can, knowing it all ends with one single bite. Or maybe, just maybe, it will be you who defies those odds and makes this new world your own.

Players can look forward to a zombie game like none before that has received consistent updates for over eight years. Entire towns and cities wait to be looted, a variety of skills can be raised and trained, and bases can be made from the remnants of the world before. Assuming you survive the zombies long enough to do so.

Straying from the standard zombie game formula, Project Zomboid emphasizes that you are a survivor and not the hero. Mistakes are fatal, the only continue button is a new character, and time is always against you. These elements, and many more of the undead variety, manage to create an immersive experience that keeps players on edge. That is if standard settings are used, but we will touch on that a bit later.

Every fresh start in Project Zomboid begins with the creation of a character. However, this is far more than just a matter of appearance. A job and traits can be selected using an in-depth points system. Good traits and jobs cost trait points, while negative traits grant trait points. To start the game, your points must be at zero or above.

An example of this is picking “veteran” as your job which grants starting levels with the Aiming and Reloading skills, a special trait called desensitized, and an EXP boost to the previously mentioned skills. These powerful bonuses will leave your points in the negative forcing bad traits to be selected to balance things out.

The traits themselves vary from being a light eater to being deaf. Both costing and granting points based on the benefits and demerits provided. Deaf, as previously mentioned, disables all sound in the game which makes it significantly harder, but in exchange, a hefty number of trait points are provided.

A major driving force of Project Zomboid is your character’s needs. Food, water, temperature, and general health must all be managed. Working out will leave you sore the next day, eating bad food can lead to sickness, and something as simple as a scratch could mean death if not treated.

This may sound tedious at first, but it leads to a much more immersive experience forcing the player to weigh the risks and benefits of their actions. My favorite example of this is the first month of gameplay where the water and power still work. I always question if I should watch television for skill experience or focus on gathering as much water as possible before it turns off.

Project Zomboid has a variety of skills that can be trained and leveled. Survivalist, crafting, combat, agility, and passive being the five categories they are divided under. Additionally, books found throughout the world increase the rate at which experience is gained, but be warned, time needs to be set aside to read them!

Accompanying skills is a crafting system. From weapons to walls, many things can be built using materials found and gathered in the world. Depending on one’s starting job, crafting recipes may also need to be looted. Remember, the library is your friend!

Whether it is as a craftsman building a base, a doctor saving the lives of friends, or the fire axe wielding zombie slayer, there are skills for everyone. The only limit to how powerful you can become is surviving long enough to level up.

Combat is a risk, and taking on more than a couple of zombies is no easy fight. Guns make noise, zombies swarm, and always remember that something could be sneaking up from behind. Players will find they need to plan out combat engagements, and a lot of the time, it is best they are avoided entirely.

Remember, one bite, and your run ends.

A World to Explore, Loot, and Build In

The map for Project Zomboid is massive, and starting in the countryside or more populated areas all have their ups and downs. Personally, I start in the countryside and drive into town for looting. This allows me to create a walled farm back home.

Houses have what you would expect inside them, as do gun stores or a police station. Malls, hospitals, apartment buildings, schools, and military bases are similarly waiting to be found. Road trips to the city with friends are always fun as well. But be ready for winter! The cold is not forgiving.

Project Zomboid comes with setting customization for the creation of custom scenarios. While one of the three pre-sets is recommended for intended gameplay, there is no rule saying you can’t create something else entirely. For example, a more challenging scenario where zombies sprint or one where you’re immune to zombie bites are both entirely possible.

Project Zomboid has mod support directly through the Steam Workshop. Keep every playthrough fresh with an abundance of community-created content. What more is there to say? Mods are great!

Project Zomboid server hosting is offered here at BisectHosting and many other places around the web.

Why has Project Zomboid appeared on so many streams recently?

Project Zomboid has been in early access since its release in 2013. While this comes with the fear of the game never being finished, The Indie Stone have shown their commitment to Project Zomboid with consistent updates year after year. The most recent of which adding multiplayer.

Right away, streamers gave the game a try with friends, and true to its quality, Project Zomboid was placed under a well-deserved spotlight. This has brought Project Zomboid to many new players who previously did not know of it.

Despite buying Project Zomboid back in 2013, I never gave the game an honest try until the multiplayer update. A fact that I now regret since it’s become one of my favorite games with a few too many hours played. It truly is a zombie fan’s dream come true, and with a price tag of only $20, you can’t go wrong.