HomeBlogsAn Update on Hytale – Latest News as of Winter 2021

An Update on Hytale – Latest News as of Winter 2021 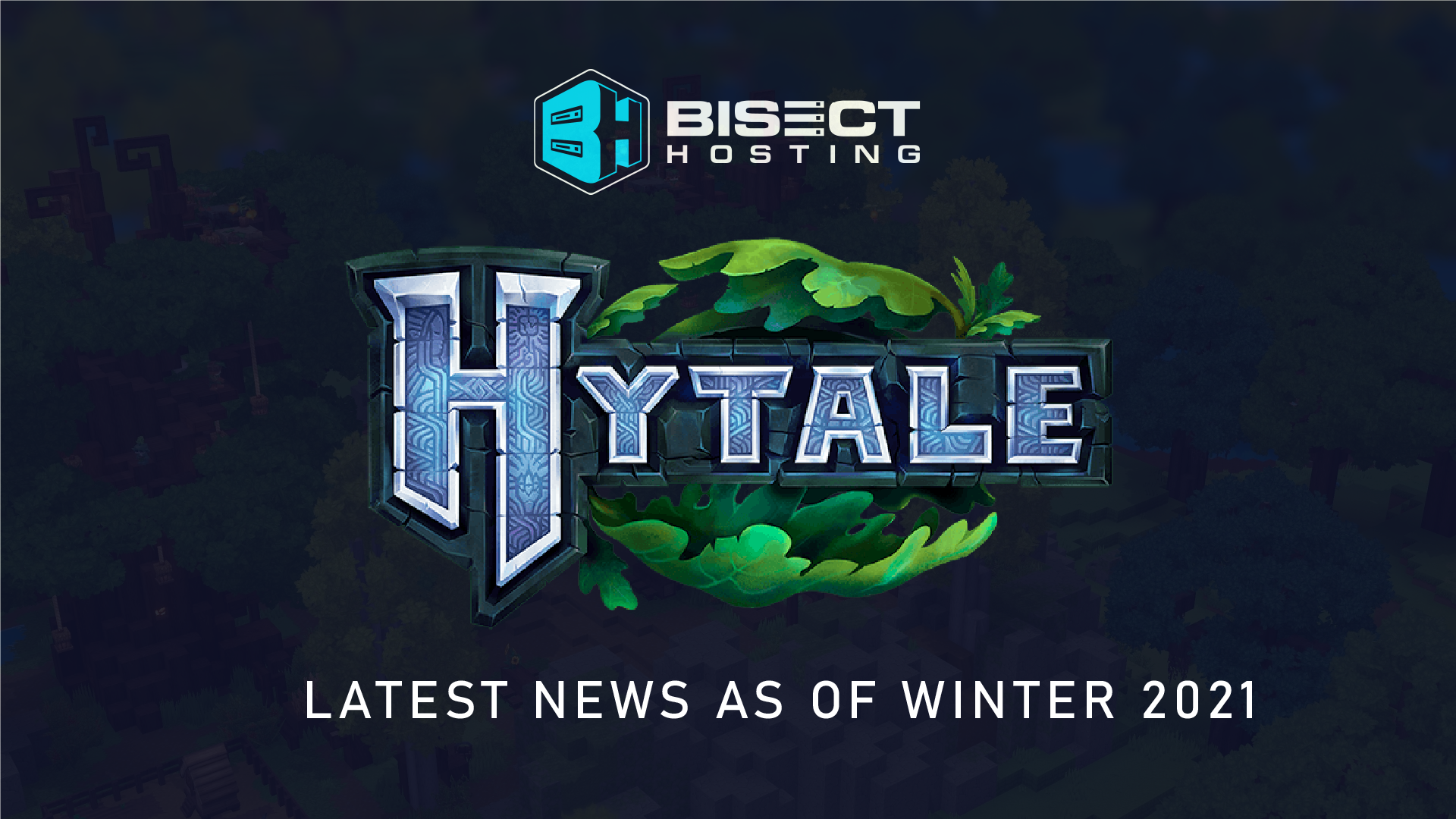 In 2018 a trailer was released showcasing a world of adventure and creativity. One with the building aspects of Minecraft and 3D fantasy combat like that of a triple-A title. Not to mention the minigames and mod support! A blocky RPG called Hytale by Hypixel themselves. So, to say the least, people were excited. Nearly 60 million views on the announcement trailer worth of excitement!

However, three years have now passed, and many fans find themselves wondering if Hytale will ever come out. Thankfully, with a recent update, we have some news.

In the summer developer blog, we were told not to expect Hytale until at least 2023. But in their words, it could very well take longer than that.

As sad as that news is, we can at least be sure the flame behind Hytale is far from going out. If anything, Hytale’s recent acquisition by Riot Games confirms its burning strong as ever. But don’t take my word for it! The developers themselves would be happy to say the same in the recent video above.

With that being said, we still have some exciting new details about the game.

Since the announcement of Hytale, multiple development blogs have been released showcasing the team’s work and goals. For example, in the summer blog, we were given insight into the extensive character customization that will be released with Hytale. And it is a lot!

Personalization of your character will be a central theme, and as such, they want to ensure no player feels constrained. The misleading picture above would give the idea of a fantasy race selection, but that is not the case. Horns and elf ears will simply be layered options one can select among a sea of others.

What your character looks like will reflect your adventures, achievements, and most importantly, you. Customizable at any time.

Combat is highly important to the Hytale team. So much so that they began a complete rebuild of the combat system to improve it even further. A stated focus being on the weapons you decide to wield, which ties back to customization. Every weapon will come with a unique playstyle complete with active abilities, and none should feel similar if their word holds true.

DON’T MISS IT: Game Awards 2021 – All Winners and Nominees

The blog continues by teasing stamina, blocking, and signature moves for every weapon. Their listed example of a signature move was the sword’s which will lunge forward causing knockback.

In the most recent developer update, movement was a central topic of discussion. This not only refers to running but how your character will interact with the world and combat. For example, in the picture above, we can see a character leaping, grabbing a ledge, and pulling themselves up.

This was teased alongside parkour which will be one of the many minigames in Hytale, and with it, the upcoming ability to “butt-slide” beneath things. Don’t let the blocky figures fool you. Moving in this game will be nothing like Minecraft and Terraria.

DON’T MISS IT: Ranking the Best Minecraft Updates of All Time

The blog later uses daggers as a combat example. Instead of blocking, players wielding daggers dash and dodge while chaining their fast-paced abilities. With this, we can see what they meant by each weapon being completely different.

The latest two development blogs have touched on AI improvements and changes to the world. Starting with AI improvements, the team talked about an NPC’s thought process when approaching battles. Who they will target, the timing of abilities, and if they will switch their weapons. Each NPC, monster or otherwise, will be different in this regard and express their personality through how they fight. An example being that some may flee.

To prevent NPCs from becoming predictable, their AI can also make mistakes. The computer may know the optimal counter into a perfect ability chain, but not every enemy would. With this, you never know what you are going to get.

DON’T MISS IT: Is Minecraft Safe for Kids?

Regarding the world, fans have been doing their best to map Orbis based on the limited information released thus far. But the developers have now stated the old data will no longer be accurate. The random generation of each region, and how they will interact with other regions, has changed. However, the team also stated the wait for new world information would be well worth it.

Hytale is still a long way away, but the developers have made it clear they will be working hard until the fateful date of its release. Whether that is in 2023 or beyond, I would take a complete and well-made game over a buggy incomplete mess released early. And so far, Hytale is shaping up to be a game that not only meets expectations but exceeds them.