While Minecraft’s newest Java Update 1.16.3 mostly took care of bugs, it’s still important to know what it brought to the game just a few days ago.

Don’t Miss It: Is Minecraft Bedrock better than Java?

The big bugs this update tackled included a bug where players could duplicate items by giving baby piglins a gold ingot then killing them (who could be so heartless), and fixing pathfinding for Piglins, Hoglins, and Zoglins when running at players.

While this is the only content of the latest update, we can expect a big one in correlation with the upcoming Minecraft Live, which begins October 3rd.

For players that want more Minecraft immersion than ever, and feel like they’re stepping directly into the blocky fantastical world, Minecraft is receiving PS VR support according to an announcement from Sony.

This is a huge step toward the future of gaming for Minecraft, and eventually could be the way people prefer to play the massive title.

Doubt the potential of Minecraft in VR? Just think of all the scary combat moments, beautiful scenic moments, and tense lava dances trying to get to that last diamond.

It’ll be a great fit.

In the Minecraft Dungeons world, there’s still plenty to take on with new DLC and maps.

But one new addition is changing up the RPG feel of Minecraft Dungeons to take on a classic mechanic that can make things feel more customizable.

That change is a new blacksmith that can upgrade your gear.

The blacksmith has been added in the Creeping Winter DLC, and is joined by four other vendors (though the blacksmith is certainly the most important). 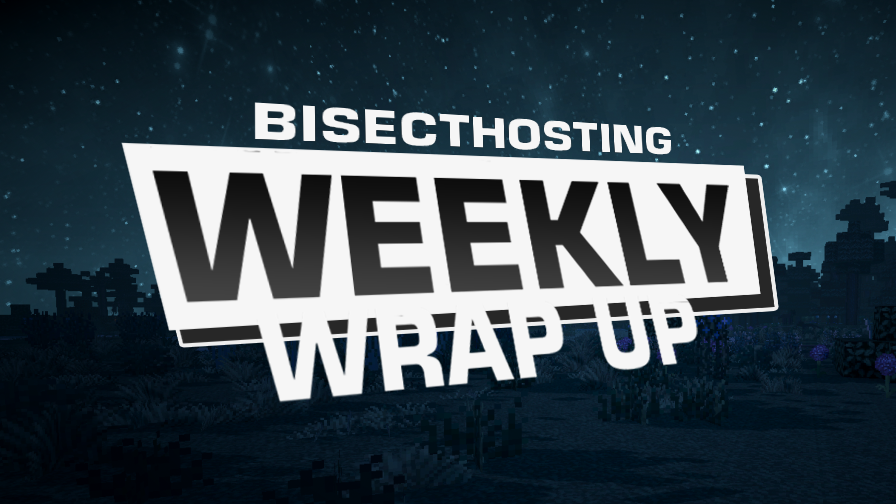